Last year, the story of Natsiraishe Maritsa, a young girl on a mission to rescue the vulnerable from early child marriages in Zimbabwe using Taekwando, one of the most systematic and scientific Korean traditional arts, that teaches more than physical fighting skills, gained global recognition. According to UNICEF, child marriage is on a steady decrease in Zimbabwe though this phenomenon is common in mining towns, farming towns, and border towns. Girls as young as 10 and below are pushed into marriage due to poverty or traditional practices though the law states that neither boys nor girls are allowed to legally marry until the age of 18.  Maritsa’s Taekwando class is made up of children from the age of four to teenagers that are now married. They regularly meet in her parents’ home, about 15 km away from the capital, Harare.

Maritsa says her taekwondo ground is a safe zone for the girls and after each training session, they talk about the dangers of child marriage where young wives share their experiences including verbal and physical abuse, marital rape, pregnancy-related health complications, and being hungry.  “Not many people do taekwondo here, so it’s fascinating for the girls, both married and single. I use it to get their attention. We are not ready for this thing called marriage, we are just too young for it. The role of teen mothers is usually ignored when people campaign against child marriages. Here, I use their voices, their challenges, to discourage those young girls not yet married to stay off early sexual activity and marriage,” says Maritsa.

Even though she has limited resources, 18-year-old Maritsa is committed to helping other girls through her initiative called Vulnerable Underaged People’s Auditorium which seeks to create awareness concerning the dangers of early marriage. She’s been awarded the IOC Woman and Sports Award for Africa.  “Taekwondo tenets empowered me to fight for child marriages and had positive results for people to who I impacted the Taekwondo tenets to. With Taekwondo, we are indeed champions of freedom, justice, and peace,” Natsiraishe Maritsa said. 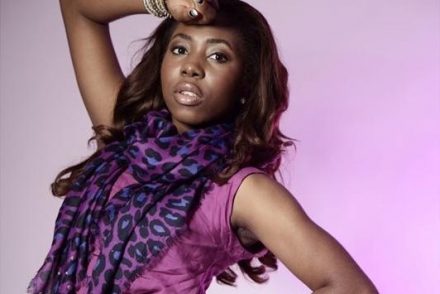