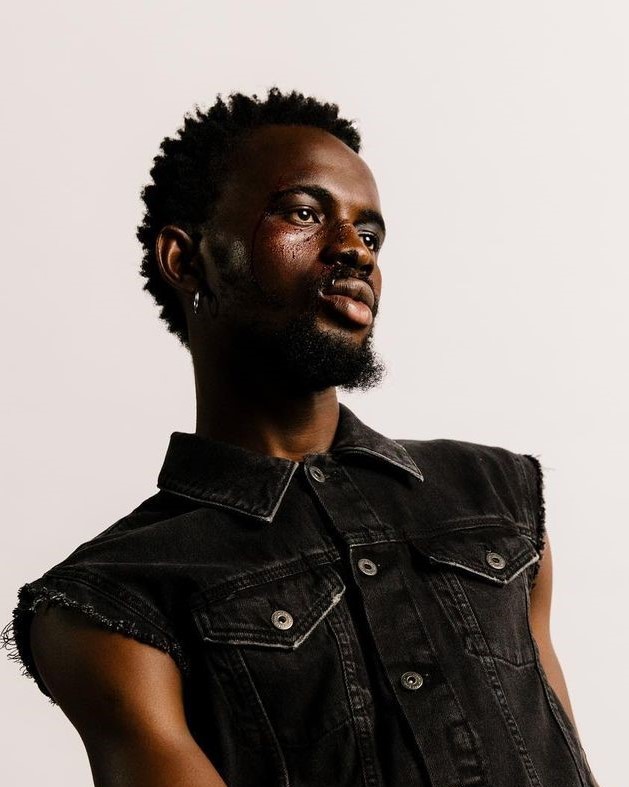 Out of the blue, he emerged with a first sermon and took the country by storm. Then he became a traveler who took the road that wanted wear, and this made all the difference.  Today, Ghanaian rapper, Black Sherif has become a global phenomenon inspiring many not to give up on their dreams. In an industry where it’s easier for the camel to pass through the eye of a needle than for a musician to earn a living from the craft, Blacko successfully created a niche for his brand to become one of Ghana’s global superstars to put the country on the map with a distinct voice.

Coming from a ‘Zongo’ neighborhood of Konongo on the outskirts of Kumasi, Black Sherif has transcended into a creative force who uses music as a tool to speak for the voiceless in the ghettos and also share experiences about his life to motivate his followers that look up to him. Using poetic devices to achieve auditory effect through his lyrics, Black Sherif has evolved to be a musical genius and outstanding performer that fears no rhythm. After dropping series of impressive bangers, he’s now out with his debut album, ‘The Villain I Never Was’, a 14-track musical project which showcases Blacko’s lyrical dexterity and versatility. Nigeria’s Burna Boy was the only feature on the project as the ‘Second Sermon’ – remix is listed on the album.

“It took me everything to give life to this body. The one thing in my life that I gave everything up for. There is life in this body, I hope it treats you good and speaks to you like I want it to,” he says. Every story needs it hero and a villain. So, who’s Black Sherif? The hero Ghana needs to compete on the international market or the villain clipping the wings of his industry colleagues? Whatever you believe, he’s neither a hero nor villain…he’s simply Black Sherif.

Click on the link to stream/download the album: https://bit.ly/3ekT94l 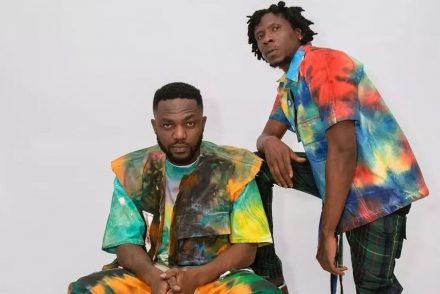 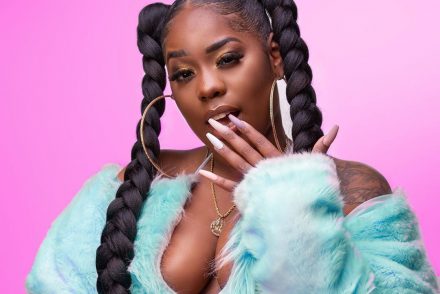 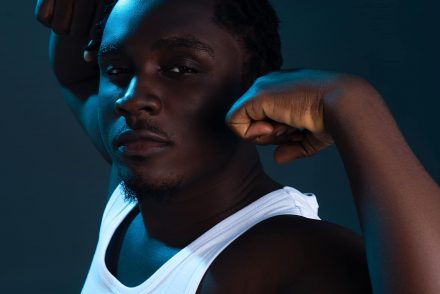