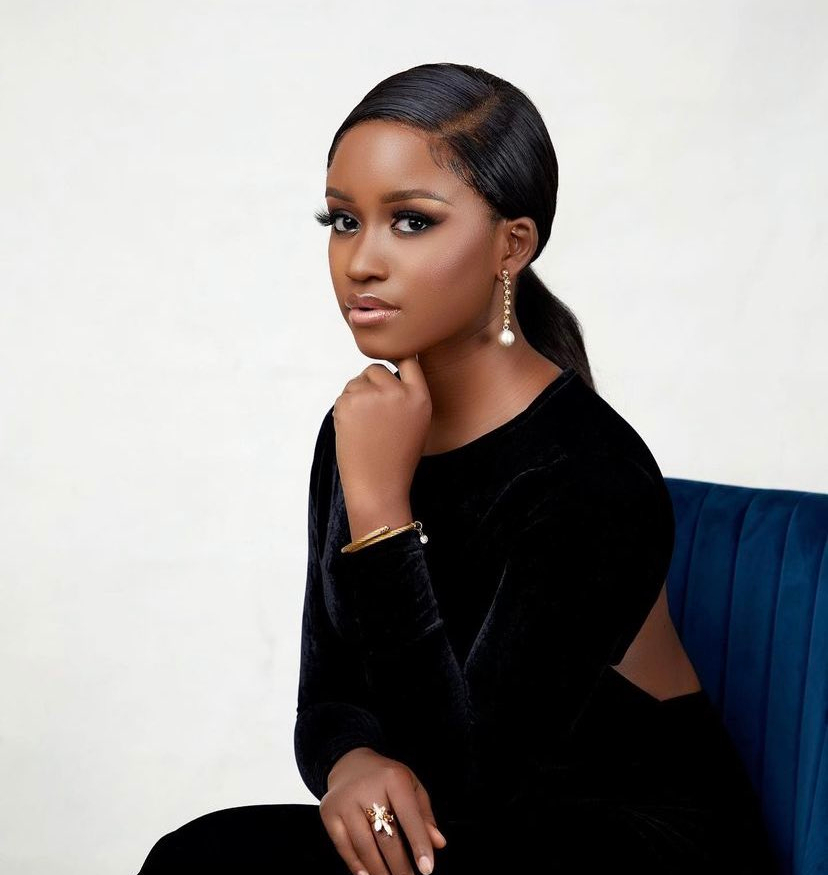 Innocence, as believed, is the weakest defense, however, it has a single voice that can only say over and over again, I didn’t do it. That was the plight of Halita, a naïve and beautiful 19-year-old who was forced to flee her village to escape an arranged marriage to a malevolent man. She lived and worked as a maid in the house of the Zamani’s, a powerful and wealthy family. Trouble always seems to find a way to flirt with Halita, even when she tries her best to avoid it. Halita is a drama series set in the Northern part of Nigeria. The motion picture shares a narrative about love, ambition, and betrayal whiles touching on an aspect of human trafficking. Halita was taken from her village and brought to the city to seek greener pastures, unfortunately, she was sold to the Zamani’s. Though her circumstance may not be clearly defined as human trafficking, experts perceive and treat such conditions as one.

Many naïve girls are falsely sold dreams of a brighter future only to be turned into slaves, and in some cases, sold overseas where the unfortunate ones end up as prostitutes. But in the case of Halita, her predicament turned out to be a blessing, nevertheless in the house of the Zamini’s, evil is always lurking in the dark, and no matter how blameless you may be, you can end up in a war with the good, the bad and the ugly. Chisom Gabriella Agoawuike plays the role of the main protagonist, Halita, and indisputably, she brought the character to life. There’s no better actor fit to play the lead character than Chisom, she made the character her own, and probably without her, there will be no Halita. Chisom has that charm that makes you fall helplessly for her, even when she’s not Halita, just a look into her eyes could get you smitten, and without a shred of doubt, she is one of the rising Nollywood actors that will soar greater heights. Fortunes finally turned in favor of Halita as it was later revealed she was a member of the Rishante family. Seven years after the explosive events that Surrounded the Zamani family and Lufu group, the Rishantes have created a new life for themselves in the Rishante mansion and the saga continues. At the moment, we know Chisom is perfect for the role of angel, but beneath her angelic appeal, is there a darker side we are yet to discover? Well, we look forward to seeing her play a cold-hearted character, maybe she’s “badder than bad”.